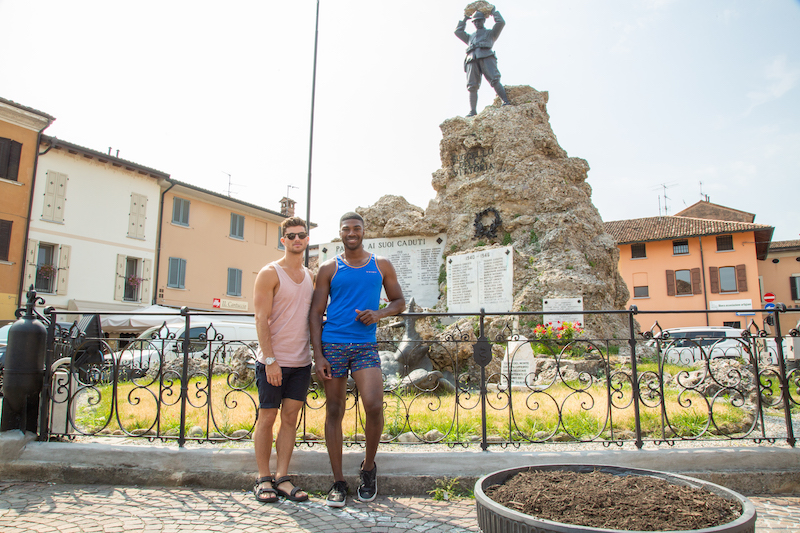 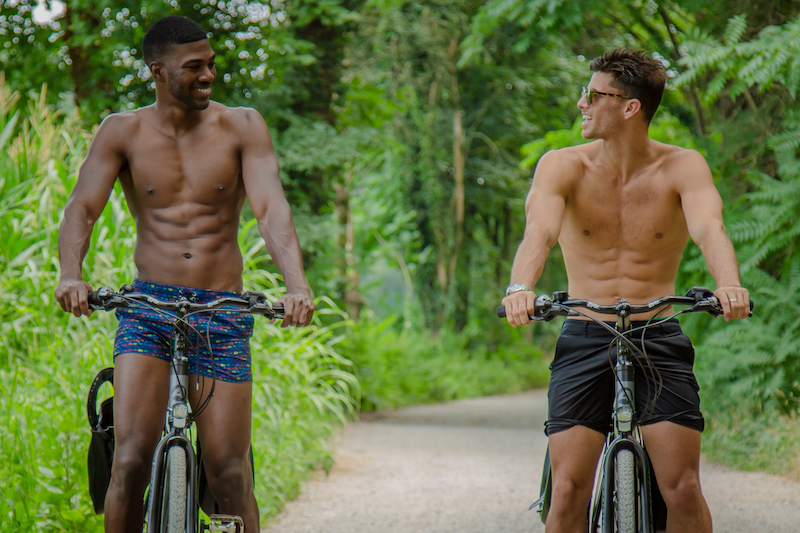 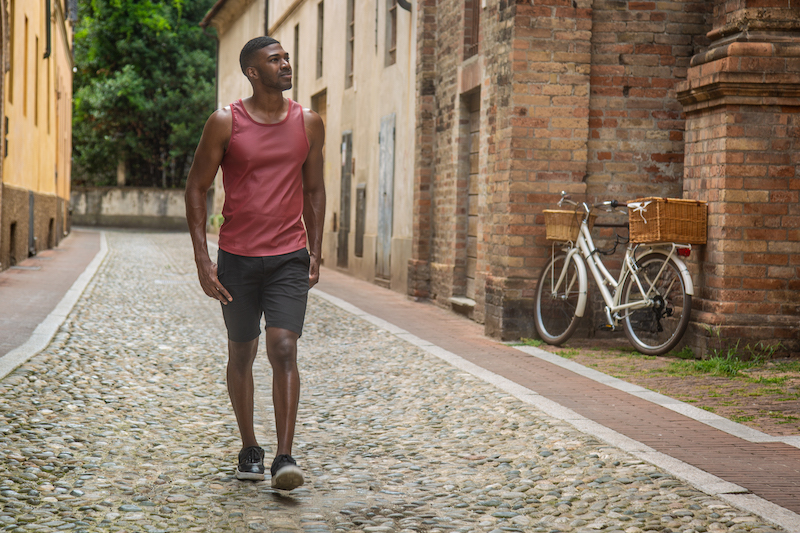 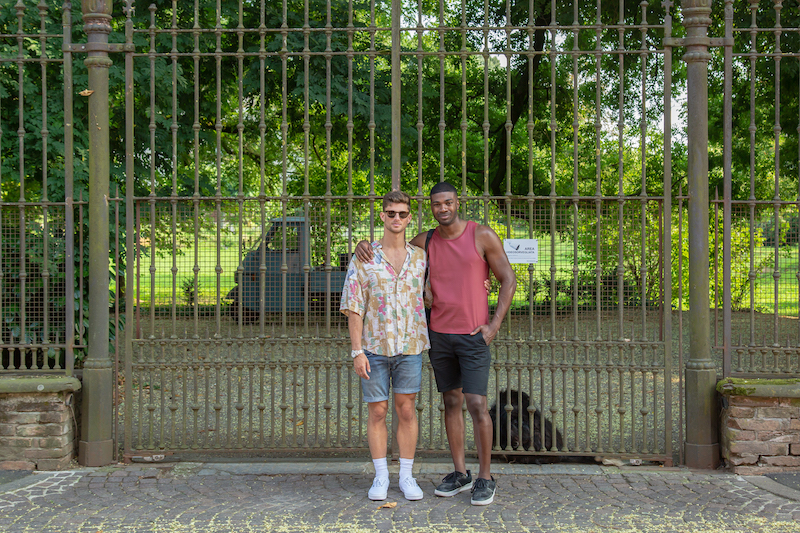 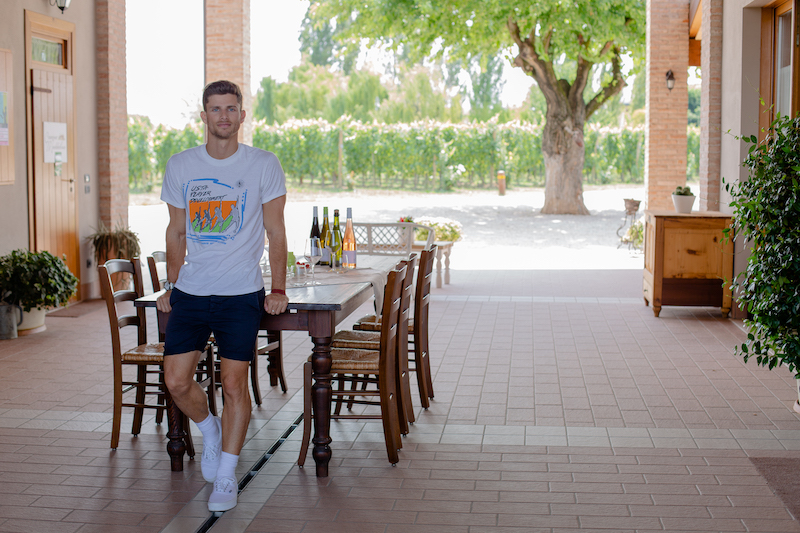 This is a gay tour dedicated to romance, to lovers, who want to plunge into a touching love story between two guys whose lives will be deeply transformed by their relationship.

9,30 am: Meet your gay friendly guide and your driver in front of Crema Railway Station. You reach the villages of Pandino, Trescore, Capralba, Moscazzano by car.

Pandino: the little World War I Memorial in the center of the square (Piazza Vittorio Emanuele) which is dedicated to the youth of the town who perished in the Battle of Piave. Elio: “If you only knew how little I know about the things that really matter.” Oliver: “What things that matter?” Elio looks him straight in the eye for once, summoning up his courage. Elio: “You know what things. By now you of all people should know.”

Then move to Trescore, to rent your bike for a ride to Capralba (about 6 km): you arrive to the ‘fontanili’ (fountains) of Quarantina (the secret place).

Elio turns off into a little path towards some spring water ponds surrounded by willow trees. Elio leans his bike against one of them, followed by Oliver. ― Elio: “This is my spot. All mine. I come here to read. I can’t begin to tell you the number of books I’ve read here.” Oliver puts his hands in the water. Oliver: “It’s freezing cold!” Later, while they are lying on the grass, Oliver brings his lips to Elio’s mouth in a warm I’ll-meet-you-halfway-but-no-further kiss, a conciliatory kiss. Elio’s return kiss is so famished he loses himself in it. (from arcgis.com)

Leave the bikes in Capralba and proceed to Ricengo, by car.

The Pond of Reflections is a protected bird- and wildlife sanctuary. Although we know the lake from the film as the place where Elio and Oliver swim in the morning or the afternoons and where Elio takes Marzia for a late night skinny dipping, bathing in the lake is prohibited being very dangerous and also, to protect the nesting place for the birds. The amazing park’s entrance is guarded by a little church built in 1619 and named after the one of the most important figures of the counter-reformation in Italy, San Carlo Borromeo. (from somewhereinnorthernitaly.com)

Take the car and move to Crema.

At 2,30 pm the Crema guided walking tour starts, including the Cathedral and the most interesting spots involved in the movie.

Elio and Oliver are sitting at the little cafe with iron chairs and tables, drinking coffee. Oliver examines bank application forms, then folds them up and puts them in his knapsack. He looks around the almost empty square. ― Oliver: “What does one do around here?” Elio: “Nothing. Wait for summer to end.” (Piazza Duomo, Crema) (from arcgis.com). Via Marazzi and Piazza Premoli, where Elio and Marzia speak in French, as well as the ‘Piazza del Duomo, where Elio and Oliver become intimate on the Cathedral door: Oliver: “I’d kiss you if I could.” (from arcgis.com) 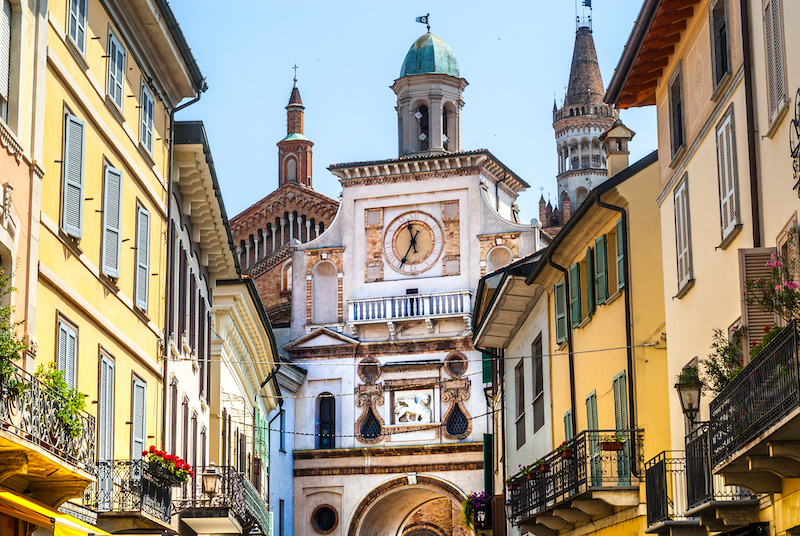 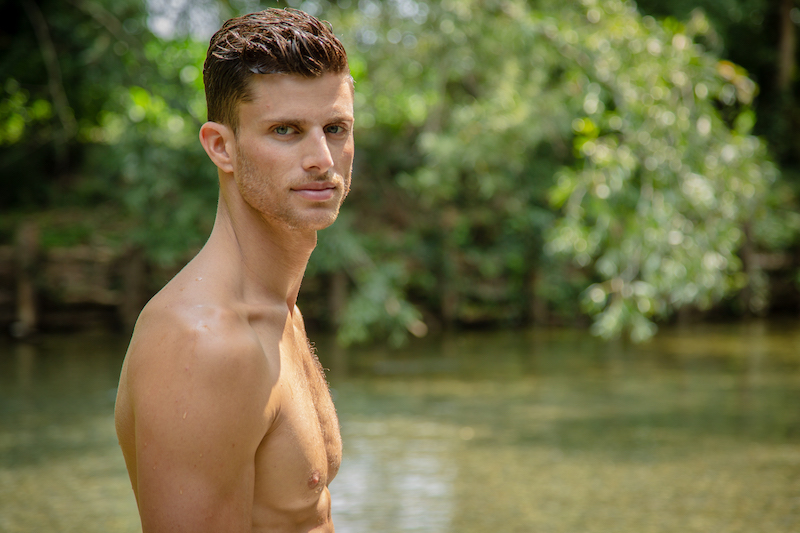 Important: in case of bad weather bike rentals will be substituted by car tour between Trescore and Capralba.

Call Me By Your Name Tour