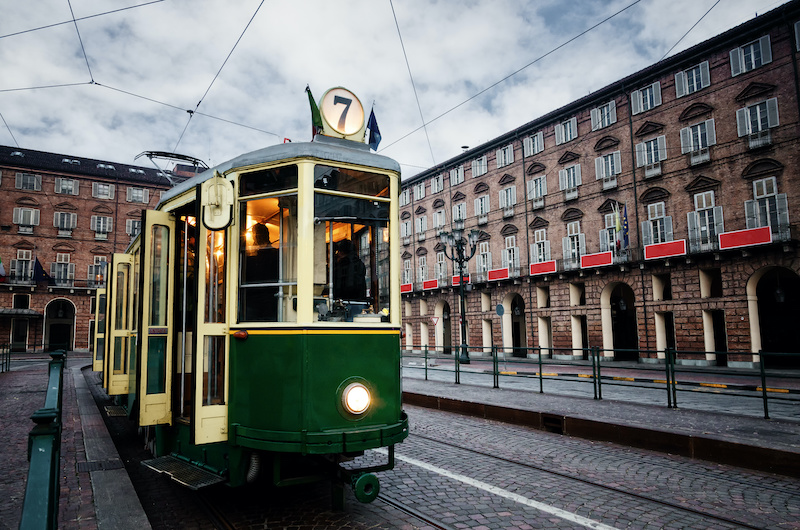 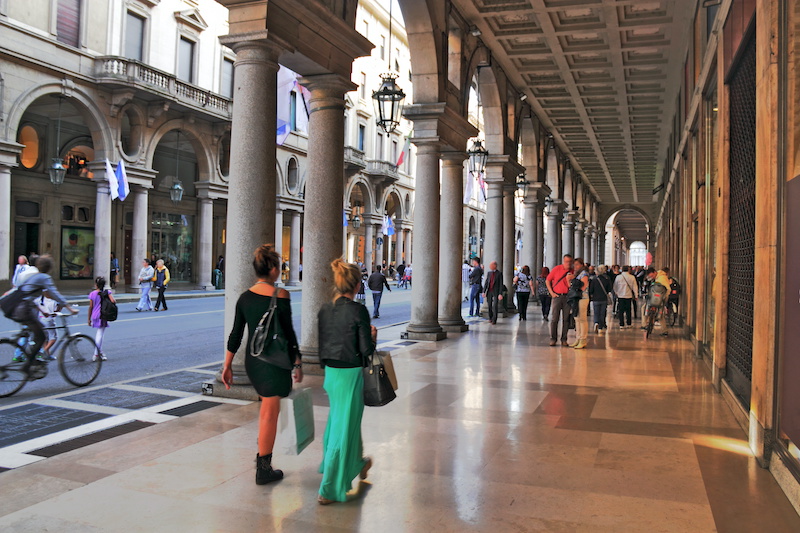 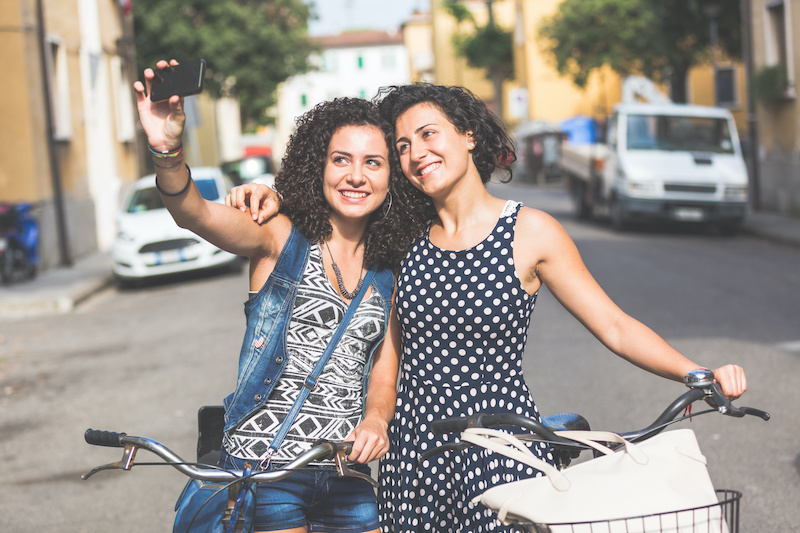 Turin Untold History: "Quite Another Story" ("Tutt’Altra Storia") is a project by ‘Quore LGBTQ+Association’, supporting and helping gay people to find their home and a job, when they are in need. The association guarantees personal and psychological assistance and helps for integration in the local society. For this reason, a part of the amount paid for this tour will benefit the Association.

This walking tour takes two hours and is escorted with a local guide. You will discover some untold histories starting from San Carlo Square, to the Palatine Doors, Carignano Square, the Subalpine Gallery, Po Street and the Castle Square.

Twelve notorious characters who have left memorable reminders, nevertheless historiography narrates very little. You will be told life anecdotes and will see their manors, when possible.

They emerged for their gay identity when homosexuality and ‘being queer’ led to be outsiders. Always genial.

Caius Julius Caesar arrived in Turin in 58 b.C. marching towards Gaul. Cicero defined him ‘Husband of all wives and wife of all husbands’ for his love stories with kings and queens.

From Erasmus from Rotterdam, author of discussed essays to Christine Princess of Sweden, who refused to get married and enlaced a romance with a dame; from Italian poet and historiographer Torquato Tasso to Prince Eugene Savoy, great military strategist who was nicknamed ‘ Mars without Venus’; from Princess Lamballe to Leonardo da Vinci, who was convicted to jail twice for ‘bad behaviour’; from troubled Michelangelo Buonarroti to Nietszche, who had his first public crisis in Turin; from Renaissance painter Giovanni Antonio Bazzi, who dressed in very fancy ways to Eleonora Duse the ‘muse’ of Italian theatre in the early 20th century. Last but not least, Umberto I Savoy, whose soldiers used to pin a cornflower on their uniforms…..

This is an unsual tour. Not just bars or clubs, nay a true journey into Piedmont LGBTQ+ culture.

Turin: Quite Another Story