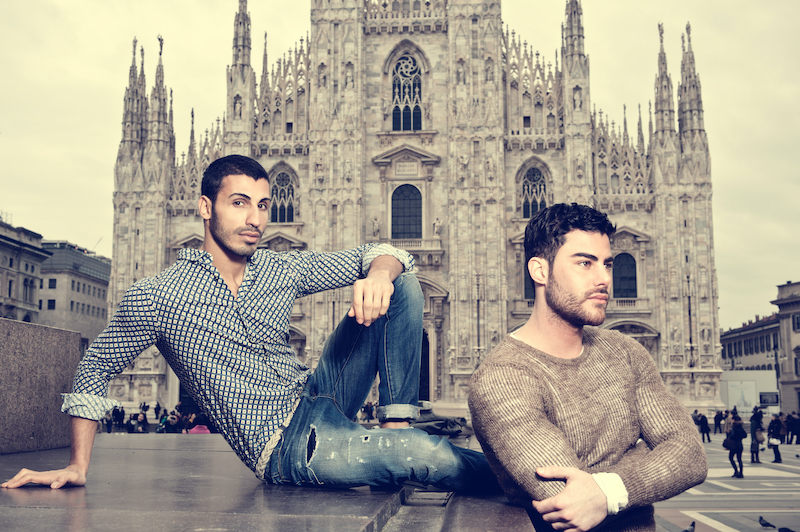 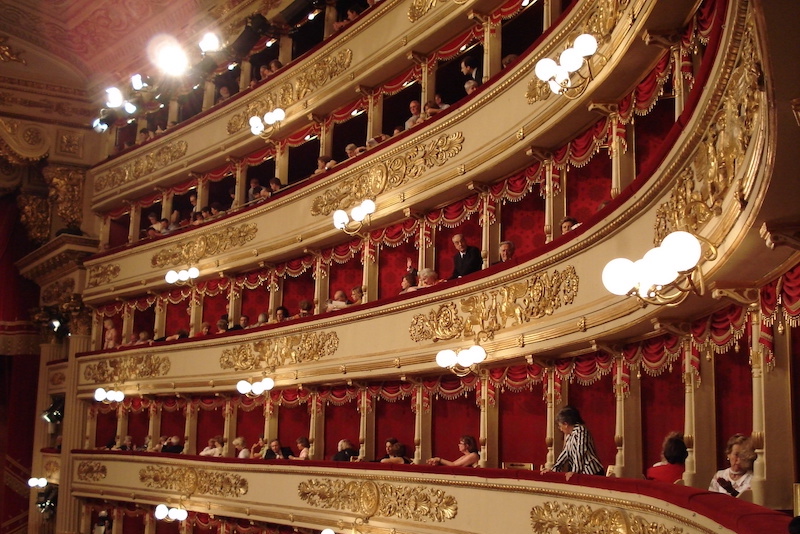 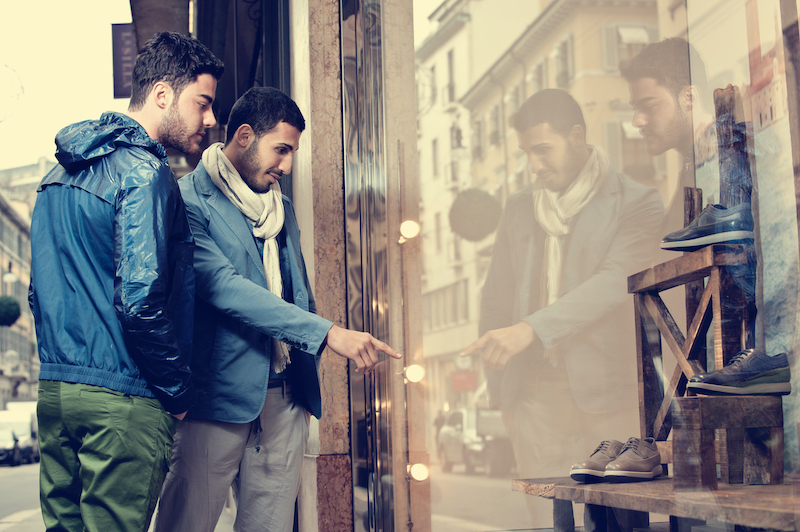 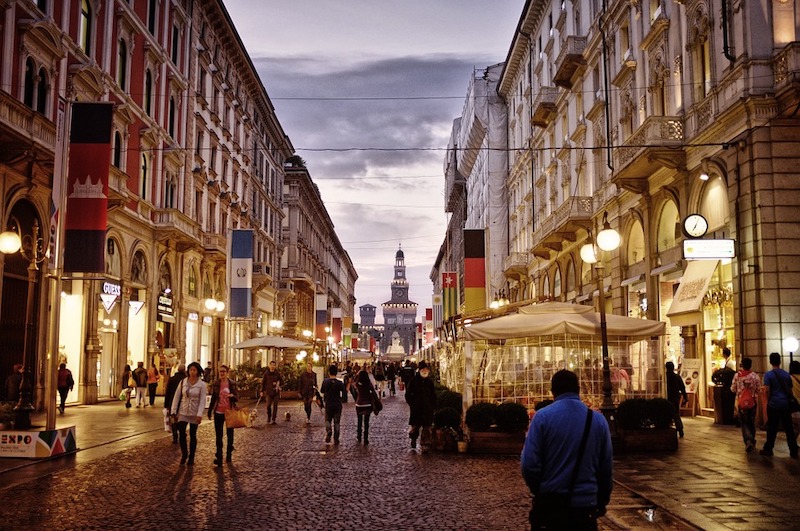 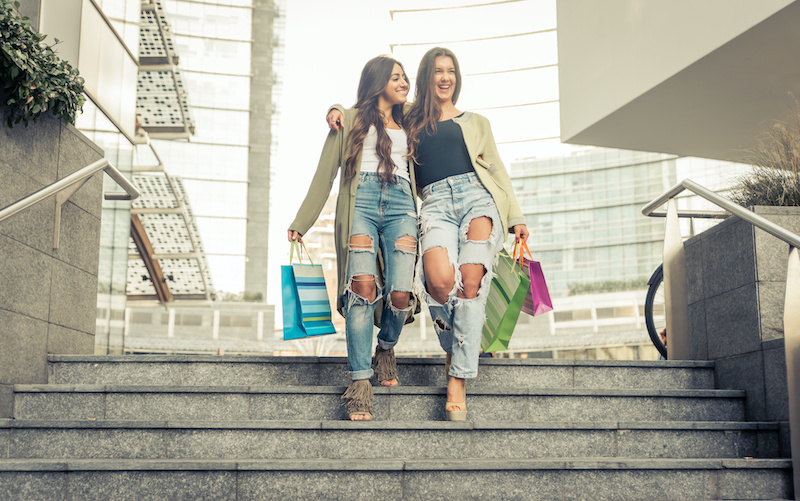 La Scala Theatre is one of the most famous opera houses in the world. It was built in 1778 and since then it has been the major European scene for classical music and drama.

Great drama queens were hosted here: Maria Callas‘The Divine’, above all. A lot of her memories are conserved here and amongst them, some of the gorgeous scene costumes, within the ‘Costume Museum’. It is told that ‘the Divine’’s ghost still haunts the Scala stage…. In effects this was the theatre Maria Callas loved most and which always honored this special liaison.  Maria Callas played drama roles as main character in ‘Iphygenia and Tauridis’, as well as in ‘La Traviata’, ‘Anna Bolena’….

Maria Callas was a real maniac about her scenic costumes. She always asked for perfection as his art Director, Luchino Visconti, taught her. She became a sublime opera icon, with the great Visconti : he taught her the acting art, having in mind drama genial actresses, such as Sarah Bernardt and Eleonora Duse.

A visit to the Scala Theatre means discovering the allure of a time now gone. It is the place of drama, where, if you are lucky, you can also assist to some rehearsals. The Museum and the stage itself are vibrant experiences even for those who do not specifically appreciate the opera. Not forgetting that also classical dance has its temple within the Scala: Rudolf Nureyev in the 80s and now Roberto Bolle have been Scala Premiére Etoiles.

By tube, you can then reach the gay quarter of Porta Venezia: Via Lecco is the major street with bars and restaurants and a vibrant night life. Visit the RED bar, a classic gay venue in town. 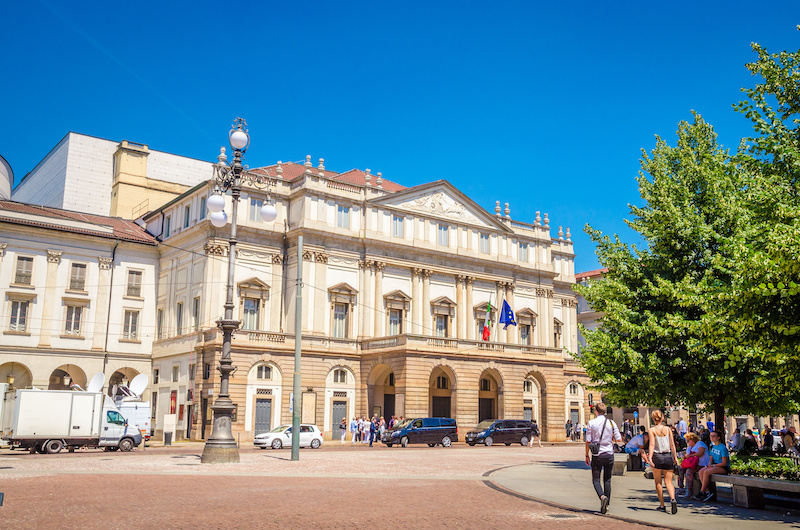 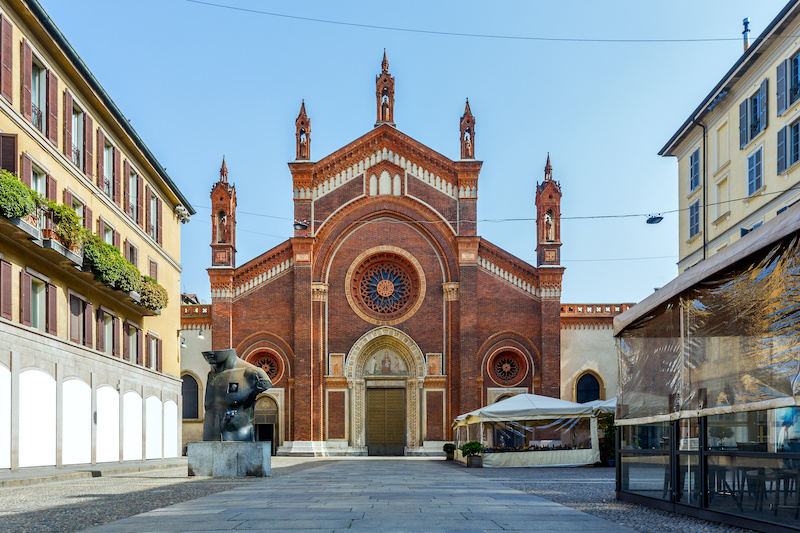 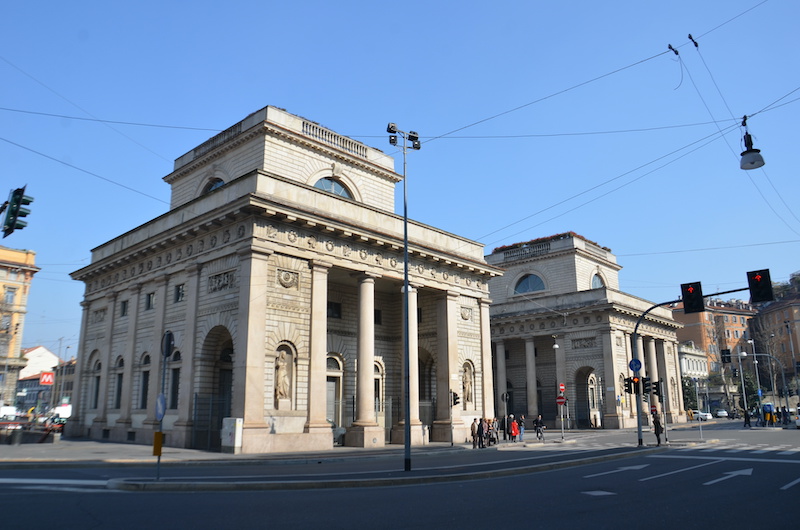 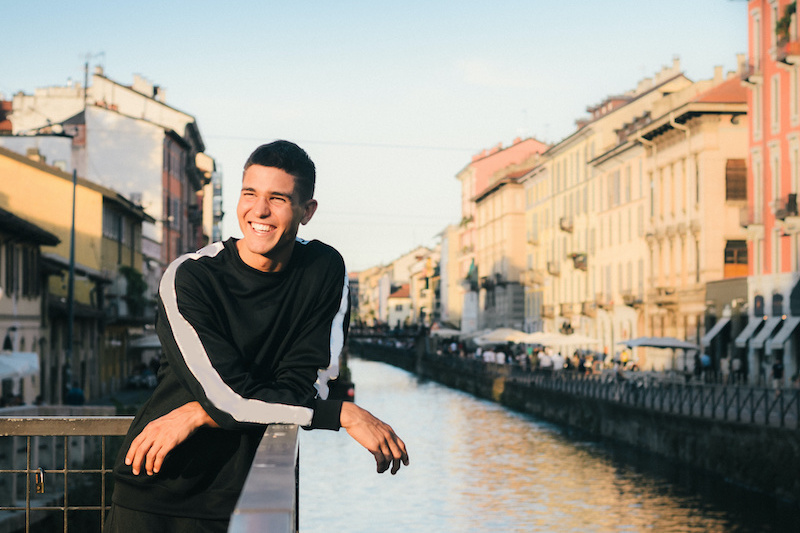 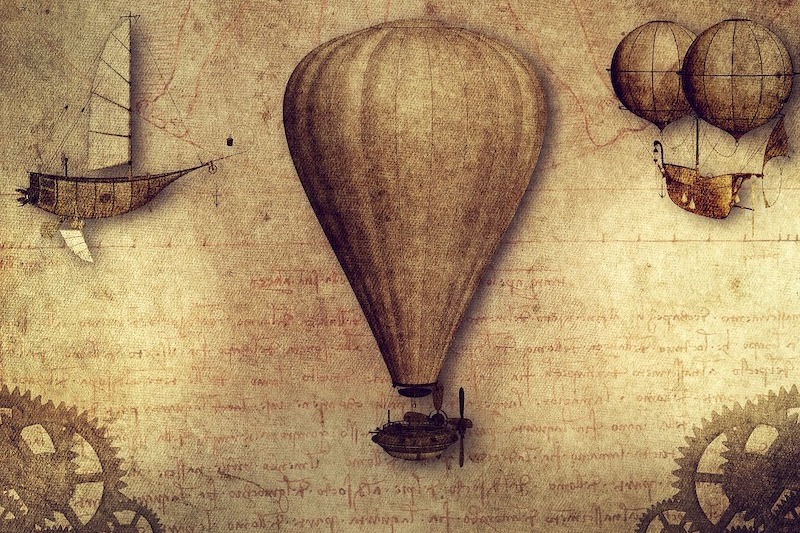 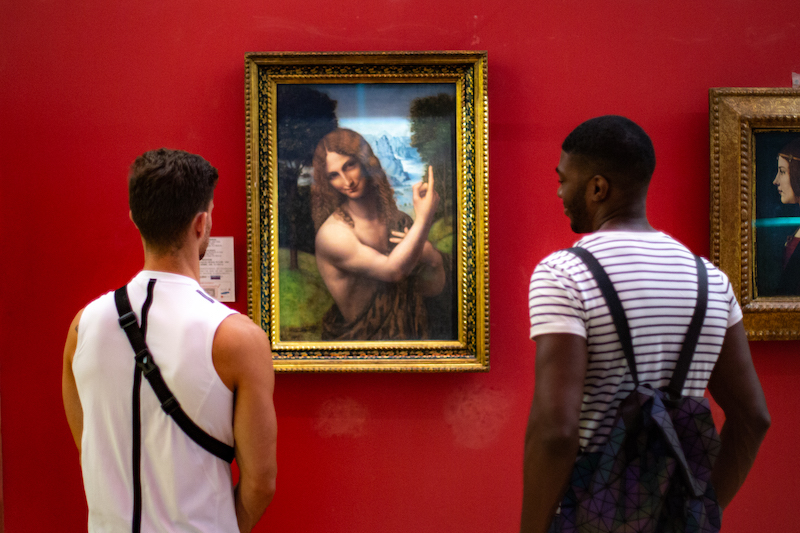 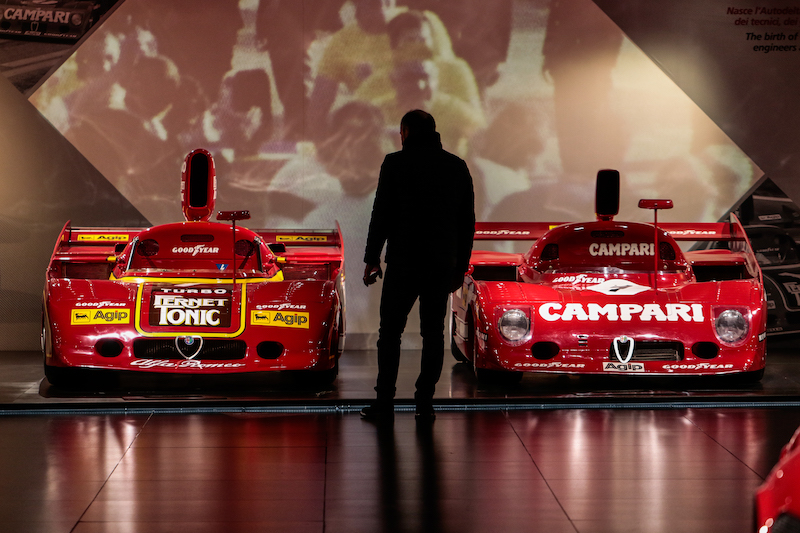 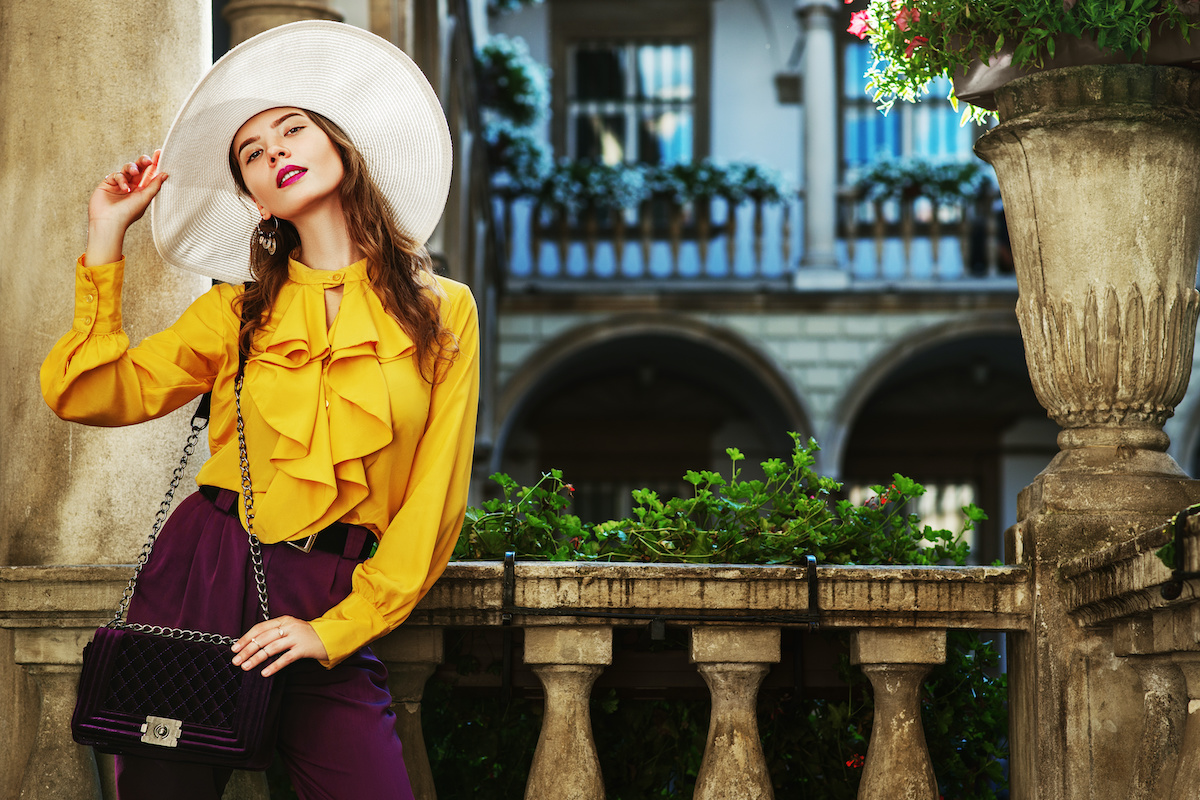