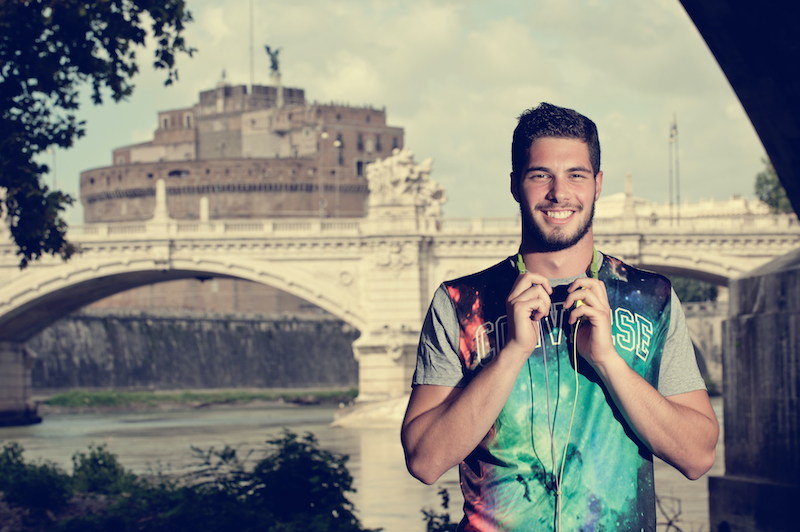 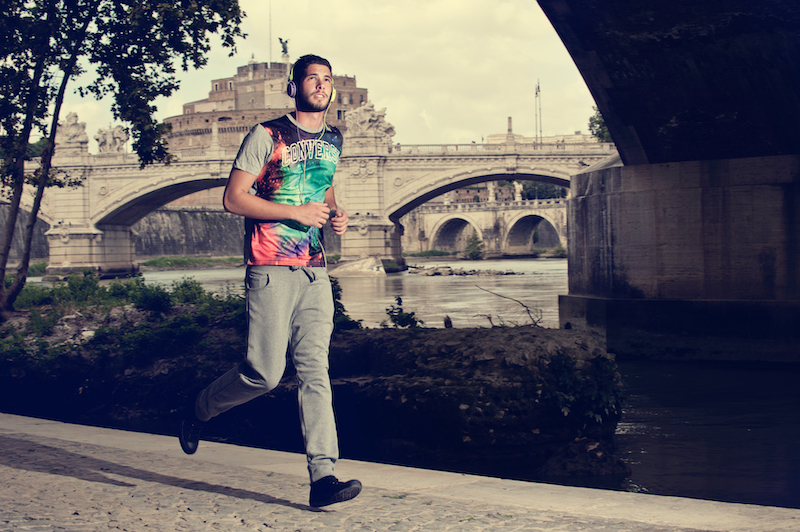 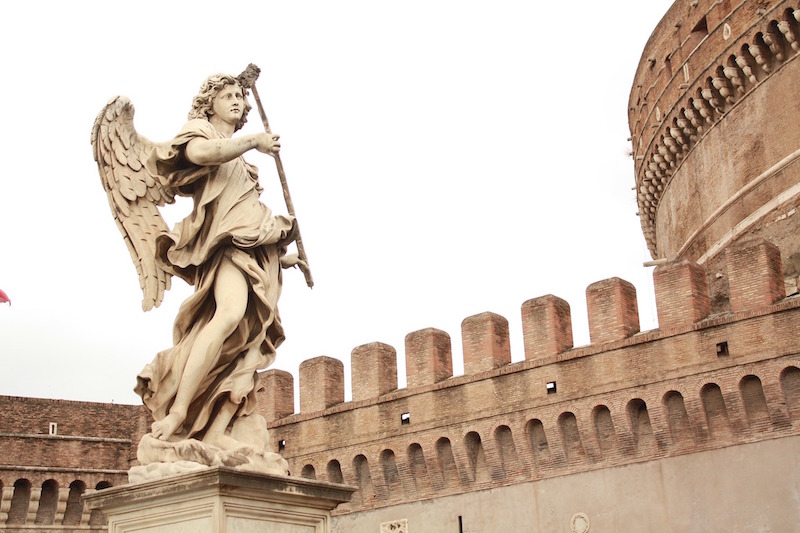 An enlightening exploration of Emperor Hadrian’s beloved mausoleum, his lover Antinous and the important role this castle has played in ancient and modern Rome

The Castle was built between AD 134 and 139, and was originally commissioned by Emperor Hadrian to serve as the mausoleum for him and his family. Emperor Hadrian was famously in love with Antinous, a younger Greek man. Following his death, Hadrian deified Antinous and founded and organized a cult devoted to his worship that spread throughout the Empire.

Legend holds that Pope Gregarius saw the Archangel Michael appear atop the mausoleum, sheathing his sword as a sign of the end of the plague of 590, and causing him to rename the Castel “Sant’Angelo”.

The Castle provided shelter for many different popes during times of war. In the XII century an underground tunnel connected the Castle to the Vatican, so that the Pope and his soldiers could escape during attacks on the Vatican.

It was also one of the biggest prisons in Rome. The famous XVI Century Italian sculptor Benvenuto Cellini accused of robbery and jailed here. Benvenuto Cellini was also a homosexual artist, who loved to meet young men at his ‘bottega’ and was attracted by the perfection of the male body. History tells that he had five children, but that he also used to live with a young man and had many bisexual lovers.

Today Castel Sant’Angelo is a magnificent museum of Papal gems and art. It is also still the summer residence of the Pope. Visits are usually divided into six levels and include:

Everything not clearly mentioned on what's Included
Meals
Tips
Transfers

Include this tour into the ‘ Vatican Museum in a Gay Light Tour’ and get a 10% discount on both tours! Do not miss the deal to get a complete overview of the Vatican hidden secrets! 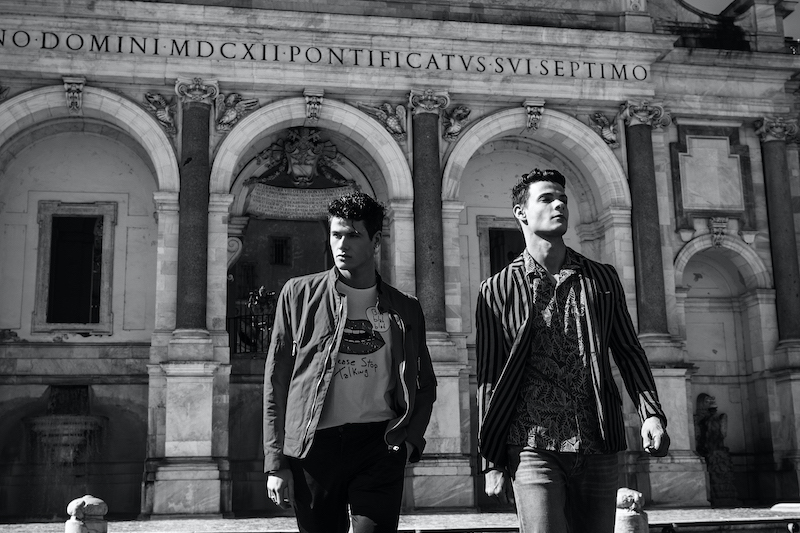 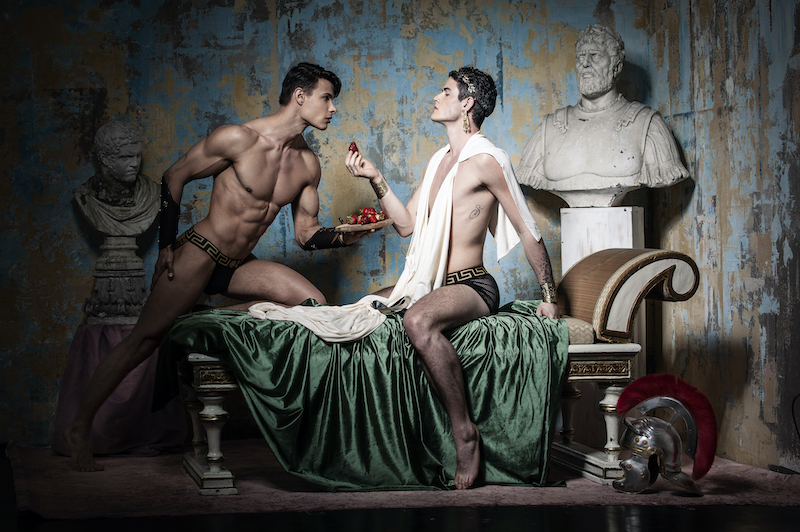 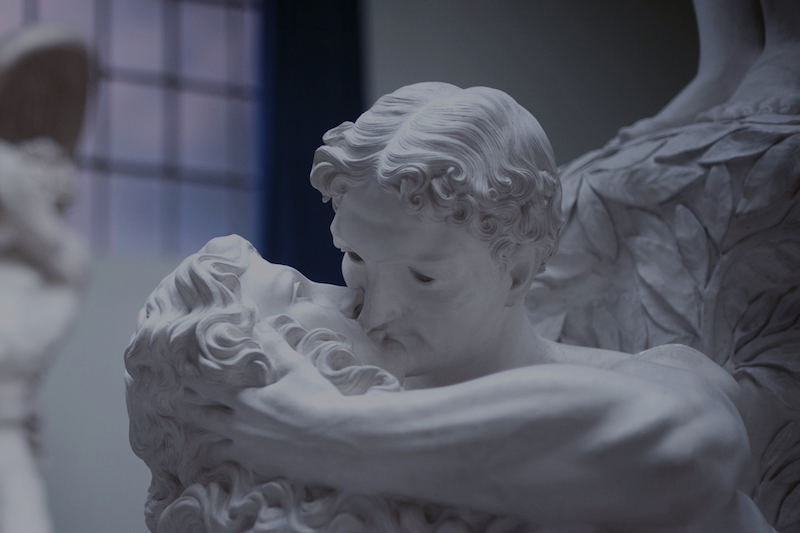