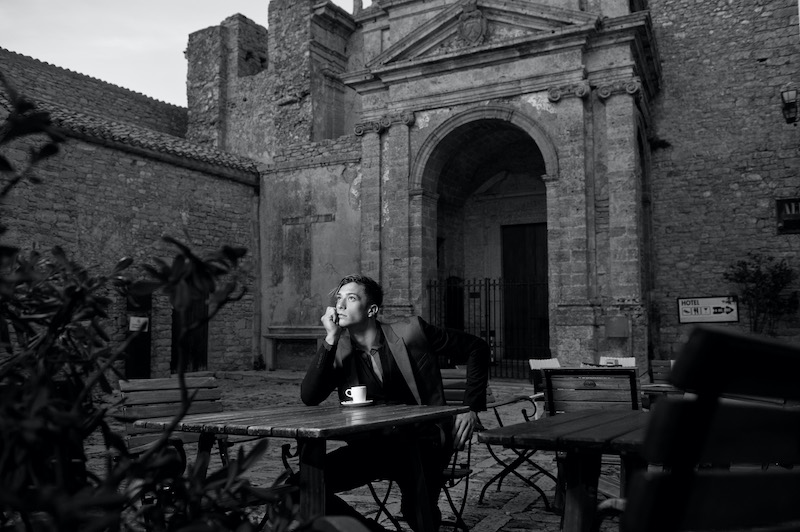 Catania is one of the most famous Sicilian cities for its LGBTQ+ community and nightlife. Our tour will let you discover all the natural and historical beautiful places that has made the story of the gay scene in Catania.

Catania was the Italian city where Fascism acted a strong prohibition against homosexuality.

In 1939, 42 gays where combed, taken aways from their homes and exiled. A witness of those times tells that the worst humiliation was that they were compelled to undergo a detailed investigation on their genitals and on their anus….The reason was  that the military police wanted to accuse only the passive pederasts ‘because of their use of the anus’. Fascism was not scared of homosexuality in itself, as lan expression of love between same-sex people. It was scared of the gender-role switch, between active and passive, which obviously meant a switch between male and female. This was not acceptable in a dictatorship, based upon male power and strength. Moreover, Fascist gendarmerie knew that also some nobles and some landlords used to practice pederasty, but they could not be accused, as Fascism social order was based on strict connections with them.  No interest in disrupting the powerful feudal system existing in Sicily .

The fascist military police was keeping the male ballroom of St Anthony Square under control, as a place where homosexuals met their lovers or clients…. yes, clients, because Sicily was an extremely divided country at that time, between rich landlords and very poor farmers, artisans, etc ….youngsters tried to live it up selling their bodies. Many young men attended the place, after having left their fiancèes at home!

Nevertheless, during the roundup at the ballroom in 1939 , the military police did not investigate who the clients were (rich landowners, professionals, etc) and only attacked those they defined the ‘illegals’.

It seems that this morbid attention to the Sicilian gay community (not exactly a community, yet, just a number of poor, hungry, illiterate young men, beaten by an ever-ending famine) started with a homicide, which happened in a house in 1937. A young man was found dead and investigations involved a number of male friends nicknamed female ‘A Leonessa’ (the She-Lion), A’ Placidina, etc

Even though Catania was full with the ‘Black Shirts’, homosexuals carried on walking along the ‘Via Etnea‘ using their language of signs and looks, in order to detect their possible clients or lovers. They knew where to meet, in narrow streets and alleys, away from the people’s sight, but in no house, in no retreat….There they loved each other.

Enjoy a promenade with our gay guide, listen to the secrets of the young men and women who were persecuted during the II World War for being gay or lesbian. First stop, the Duomo (the Cathedral) and the Elephant Fountain in the historical center of Catania (a UNESCO World Heritage Site).  Then, up to the ‘Ursino Castle’, which oversees the town and has been the meeting point for the ‘arrusi’ (passive) and the ‘masculi’ (active) for generations.

Crossing the neighborhoods of the historic center, all the gay people until 1939 used to meet in one of the first Italian ballroom for only men: an element that distinguishes Catania from other Italian cities.  The ballroom scene was devastated during the 1939 fascist roundup of gay men who were deported and assassinated. During those harrowing years, the Benedictine Monastery walls served as meeting points for battuage ad cruising, as did Piazza Roma and Villa Bellini.

You will travel to the infamous  ‘red light district’: The San Berillo District, where prostitution was the only way to fight against harassment and the only possible income for many gay men.

The tour then proceeds up the flight of steps in Via Alessi, an obscure meeting point for gay couples and for cruising, to the ‘arvuru russu’ (the ‘red tree’, in Sicilian dialect).  This old tree was the symbol of the largest gay community in Italy during the 30s.  Here, many gay men were killed and 45 deported by the Fascist Army.  A long, deep fracture in the tree trunk still bears witnesses to that tragedy.

In these years all the gay life of the city has been reborn in all its glory: associations – the local committee of the largest Italian LGBT association, Arcigay, is in the city; gay and friendly pubs, discos, parties and clubs liven up the nightlife and every LGBT person here is free to express themself, in the city that celebrates that we were born this way. 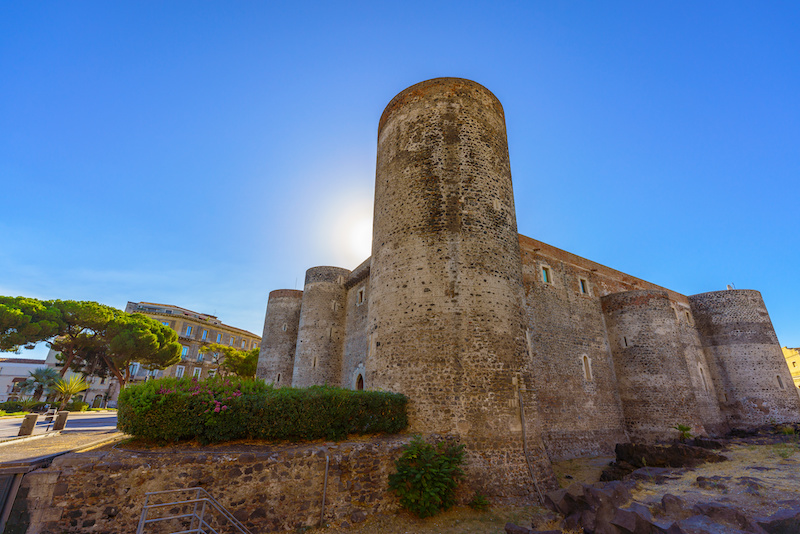 End of the tour at the port.